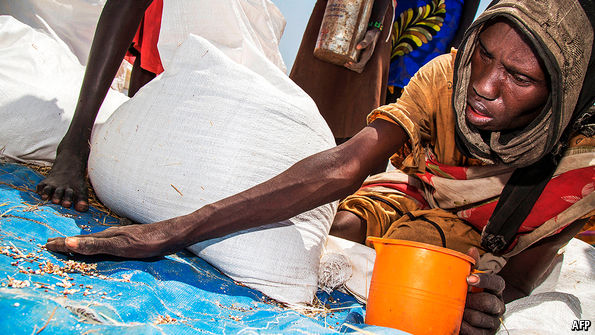 Author Milan Kundera’s aphorism that “the struggle of man against power is the struggle of memory against forgetting”, might well have been written for the starving, poor, sick, mentally ill and disabled whose suffering the vast majority of the political-media class are attempting to wipe from the pages of history.

One rare exception is the Daily Mirror who occasionally report on the plight of world’s “unpeople”. I will never forget, for example, their courageous coverage of the Iraq WMD debacle or the fact they were the only corporate daily paper at the time to give prominence to John Pilger’s insightful journalism. Also, to their credit, shortly before the last General Election, they availed their readers of the attempts by the Tories to cover-up rates of suicide among Britain’s sick and disabled people who the government deem fit for work.

The Mirror’s revelations underpinned the Department for Work…