Wolf Is My Soul

On September 12, the U.S. Fish and Wildlife Service (FWS) announced its proposal on the fate of the Red Wolf Recovery Program. To say that I am disheartened would be putting it mildly. I’m a lot closer to: “I’m mad as hell and I’m not going to take it anymore!”

While the FWS tried to spin it that they are still committed to recovery of the red wolf, the agency’s proposed actions speak much louder than their rhetoric. Here’s what FWS proposed – and what’s wrong with it.

First, the FWS proposed “to move quickly to secure the captive population of red wolves, which we now know is not sustainable in its current configuration.” This was, in our book, very clearly a ‘red herring’ for the red wolf… 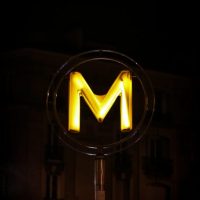 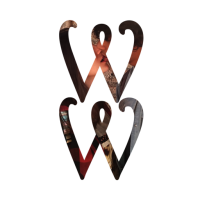 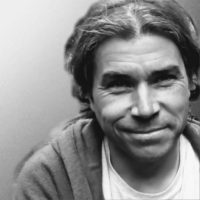