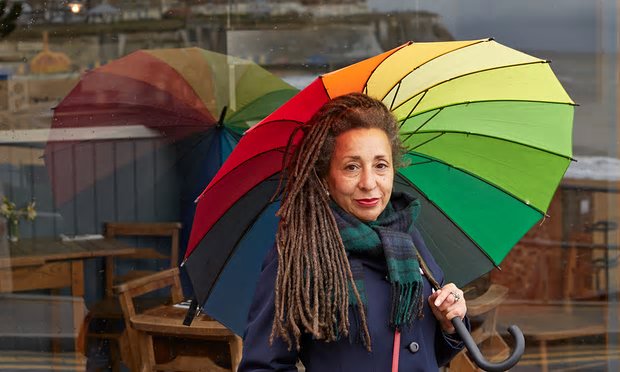 In an excellent piece published by the Electronic Intifada (April 28, 2016), journalist Asa Winstanley shows how media outlets such as the Telegraph, Huffington Post and the Jewish Chronicle have been complicit in the systematic attempt to disorientate Labour Party members and supporters by either printing misleading misinformation or reproducing unsubstantiated accusations and smears against individuals all of which have contributed to a false media narrative regarding alleged antisemitism within the party.

Also in the piece, Winstanley outlines the links between right-wing, anti-Corbyn Labour and the pro- Israel lobby within the party. He meticulously shows how this lobby manufactured an ‘antisemitism crisis’, pinpointing the individuals involved, the tactics and dirty tricks used and the connections to individuals whose ties lead to pro-Israel groups both in London and Israel. Among the individuals Winstanley highlights are David Klemperer who opposed Corbyn’s run for the labour leadership (but has since been kicked out of the party